The game of Basketball is a great experience for every player that plays this beautiful game. It is also an excellent experience for all basketball fans as they troop to game centers with their basketball banner design to support their favorite team. The dream of every upcoming basketballer is to be a top player and to play every single minute in a basketball game. It’s not easy because for you to become a regular in a top basketball team, you’ll have to up your game. Meaning you have to be in top shape and top form. It is the top performance of players that inspired some of the most creative sport team banner in basketball history. Top basketball players in history like Michael Jordan inspired a sport team banner for his team, and that banner has gone on to be the most adored basketball banner design of the Chicago Bulls. However, you can’t just wake up in the morning and find yourself on top of your game. Getting to a top performance level will guarantee a regular place on your team. It will also increase your value and worth to the team. However, to get to the top of your game, there are some factors you’ll have to put into action. 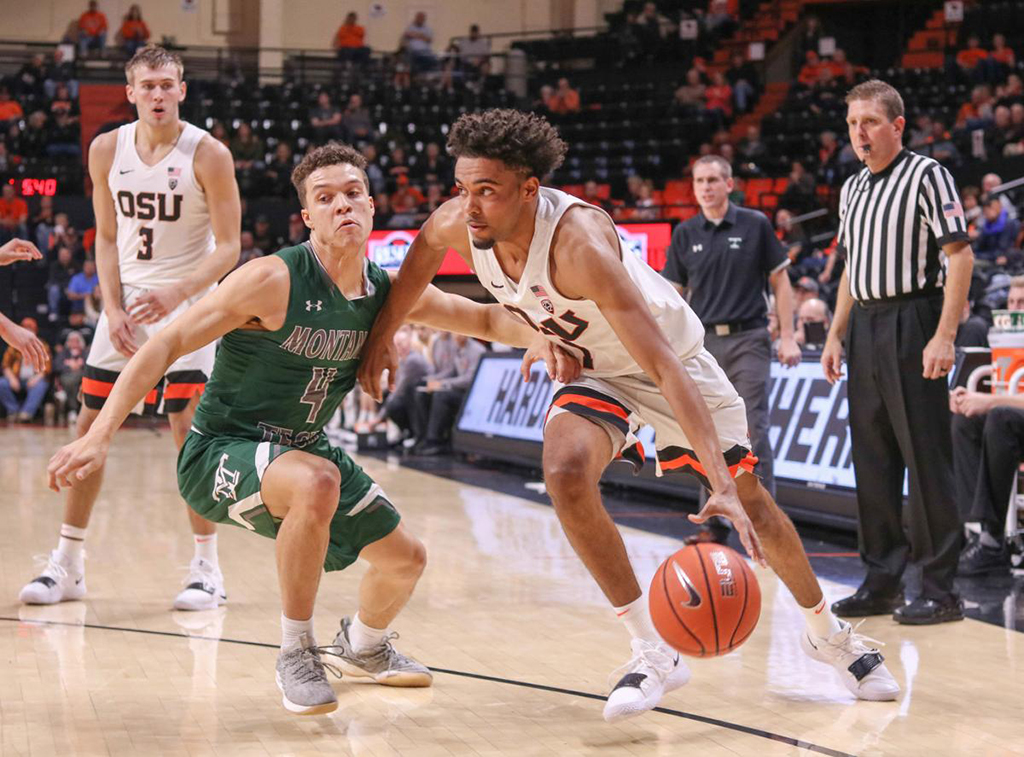 Be Good at Getting Fouled

Basketball players who are good at getting fouled are precious to their teams. These fouls present free shooting opportunities for their teams while also inflicting their opponents with individual fouls. Once you can get fouled often, there is a likely chance that the top defender in the opposing team will be mostly responsible for the fouls, which will make him eventually face the referee’s wrath leaving a much weaker defense for your team to plunder.

Getting the Most Free Throw 80 – 90 Percentage

Getting an 80 – 90 shooting from a free throw is considered classic. However, this is dependent on the position that a player plays and how regular he plays. Once a player can shoot from a higher percentage, he gets more points for his team. Top players like Westbrook can average up to 8.8 per game from an 84.5 shooting percentage on 840 attempts. If you want to be a valuable player amongst your teammates, you can start by trying out these free shots.

Be Good at Taking Rebounds

When shots are missed, it never comes as a surprise as it should be expected. However, who will capitalize on the missed shots? All it takes is a good rebounder. In Basketball, one of the essential goals of a team is to outrebound their opponents. Teams that have top quality rebounders have a high winning rate.

Be Top Rated at Defending

Basketball teams do not joke with their best defensive players. No coach will want to play a game without his best defensive player. A top-rated basketball defender has a way of affecting the results of a basketball game. The impact the defense of a team produces in achieving winning results is known as defensive win shares. If you plan to be a top player and gain more playtime and popularity amongst your teammates, you can achieve that by being the most top-rated defender in your team.

We talked about being a top-rated defensive player in your team. Now, versatility in defense is a whole different ball game. Versatility in defense is the ability to absorb pressure from your opponent by defending multiple positions simultaneously. Once you have these qualities as a defender, you will be a gem to your team. In high school, most coaches organize one on one contests for their players to find out the ones that are capable of defending multiple positions.

Your Ability to Read the Game

One exceptional gift that the likes of Michael Jordan had in their playing days was their ability to read the game. If you can read your opponents move and strategy within the game, it can turn out to be a classic game changer. In essence, it is the coach’s job to read the game and dish out instructions to the players; however, a player’s ability to read the game can inspire his team to a fantastic comeback, and nothing gets a team together like inspiration.

All coaches in the game of Basketball are all after one goal, and that is winning. It means they have to use the players that will produce these results for them. The following factors I’ve listed will help you understand what the coach wants. So you can start by incorporating most of these factors into your training to reach a top standard.